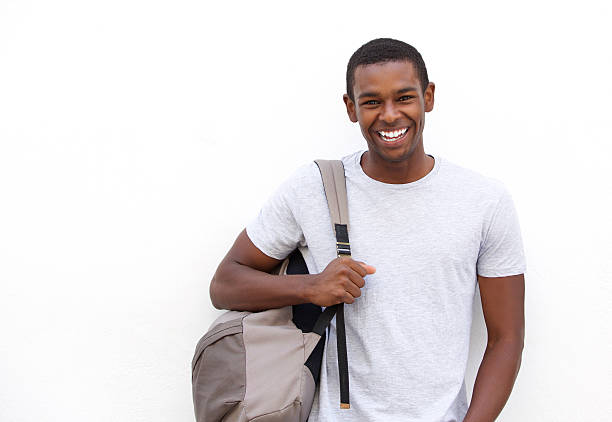 We all want to make money and make more of it. Entrepreneurs talk about multiple streams of income and the sustainable way to wealth. I am guessing we all want that extra side job that we can quickly take on to bring the extra cash.

So, what is the gig economy?

Marketing Mind, in a publication on April 6, 2020, described the gig economy as “every part-time, temporary and contract base work that is done for a short period to earn some extra income and the worker is called a gig worker”.

There is an employee and an employer side of the gig economy. As gig workers are engaging in multiple jobs, earning more, and working with unprecedented flexibility, what is the experience like for employers in the gig economy?

Those who create these short-term jobs and hire freelancers to work for them are interacting with the gig economy in a different way. But what is the interaction like? Good or bad? We think it is a mixture of both and this article shares light on what we know.

On a good note, the cost-saving that comes with the gig economy for employers is huge. From an infrastructural perspective, as freelancers/gig workers are mostly working from remote locations, employers can save a fortune that would have been spent on renting/buying and setting up office spaces.

Employers in the gig economy also save cost from what they pay for the service of freelancers when compared to what they will pay for full-time staff. Since freelancers are engaged on a short term basis and their work gets terminated once the agreed deliverables are met, employers can save reasonable cost from such engagements.

Engaging a wider range of professionals

A follow-up benefit from cost savings is the ability of employers in the gig economy to afford a wider range of professionals on their project. Once money is saved from engaging a professional in a particular field, the employer has room to engage another professional in a different field covered for the project.

The opposite in the traditional economy where people are mostly employed full-time would be to look for candidates who have a wide range of skills, thereby reducing the number of industry-specific professional on a project, due to the high cost of retaining a professional.

In the traditional economy, employees are career-driven and finding jobs that support their career part. Things like commitment and hard work for better performance, promotion after a defined period of work and other such incentives is what creates the bond between employer and employee leading to long-lasting relationships.

In the gig economy, loyalty is almost a word not used. The way gig workers operate in itself doesn’t support employee-to-employer loyalty as seen in the traditional economy. Freelancers just want to get your job done as quick as they can and move on to the next.

Due to the lack of bonding between employers and employees in the gig economy, low retention is largely the experience.