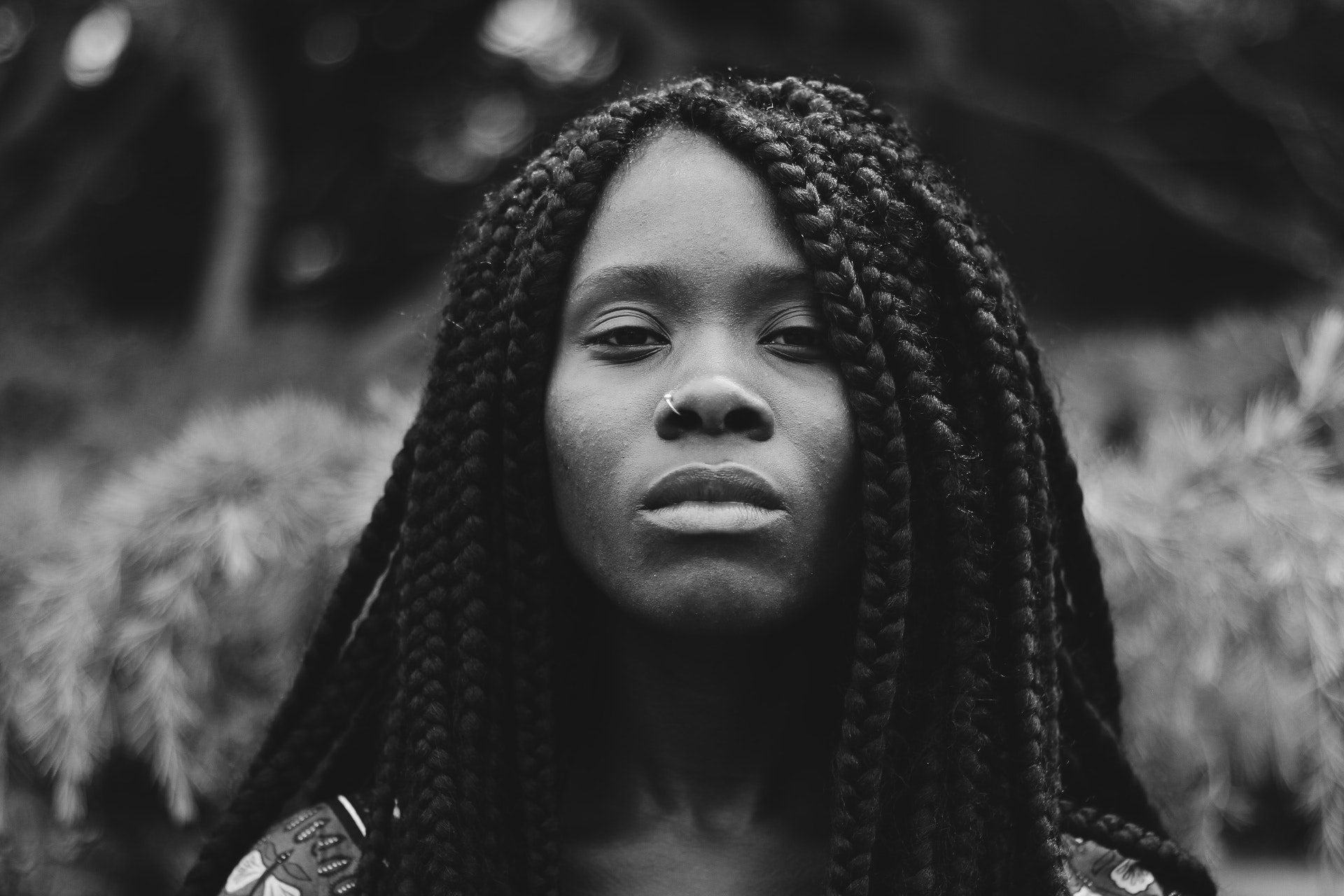 When there is a discussion of workplace aggression, it most times looks at the victims or the perpetrators. But, to stand a chance to win the fight against workplace aggression, organisations, concerned individuals and groups need to take a more proactive step towards this fight by looking not just at those who have been victims or perpetrators, but those who are showing signs of being aggressive at work.

This article explores signs that indicate a staff, employer, or customer may soon be aggressive in the workplace.

An employee who usually gets involved in teamwork and fun time in the office suddenly withdraws from such activities or becomes unusually absent.

An employer who usually practices open-door policies and always leading by example suddenly becomes a complete opposite. Comes in late to the office, gets into his office and shuts the door, then leaves during lunch break without saying a word, only to return the next day manifesting the same routine.

These are early signs such person may soon become violent at work.

Another early sign a person may soon become aggressive at work is seen when such a person more often than not, refuses to take responsibility. This may be displayed by constantly shifting blames and not taking responsibility for their actions. They may also not take constructive criticism well and they always feel victimised when given feedback.

A sudden drop in performance does not only mean a staff may be demotivated, lacking skills needed for productivity, or worse, incompetent. It may also mean a staff may soon become aggressive.

For a high performing employee, a sudden drop in performance must have been triggered by external or internal factors. The staff may soon become dissatisfied with work and transfer this frustration to a colleague, customer, or the employer.

The Canadian Centre for Occupational Health and Safety (CCOHS) outlined several warning signs that indicate a person may be troubled and may turn aggressive. These are: