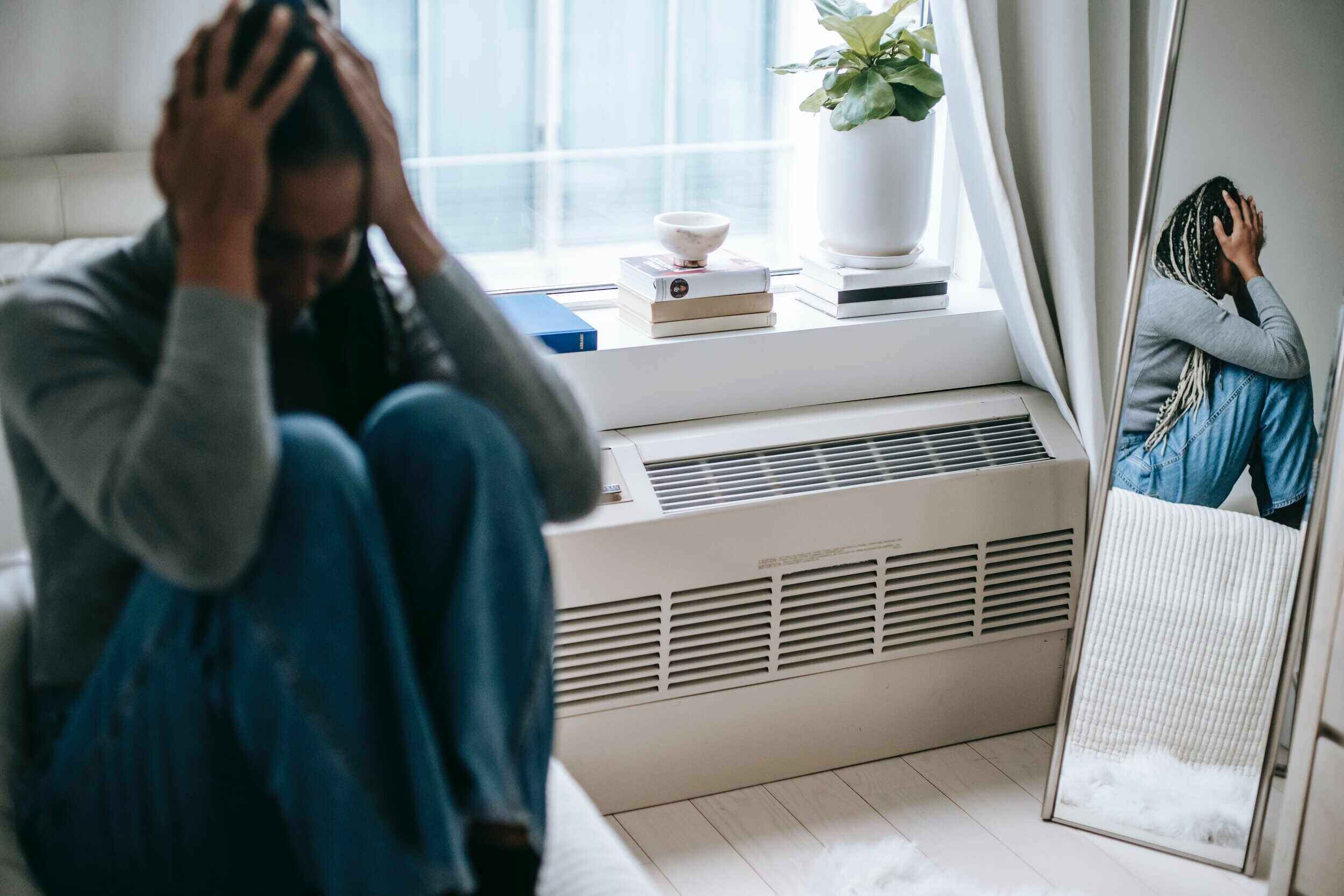 The workplace is increasingly becoming an environment in which bullying is prevalent; and as incidences of bullying are often undetected, unreported, and remain unaddressed. There is no simple definition of bullying because it can take many forms and as such our write-up will focus on bullying in the workplace and the steps you can take to prevent it.

What is Workplace Bullying?

Workplace bullying is repeated inappropriate behaviour, direct or indirect, whether verbal, physical or otherwise, conducted by one or more persons against another or others, in the workplace and/or in the course of employment, which could reasonably be regarded as undermining the individual’s right to dignity at work.

Detecting workplace bullying can be quite complex as bullying can be hard to discern. Some behaviours can be spotted more easily because they are deliberate and/or malicious. Examples of this include discrimination, threats or physical harassment. However, there are some incidences in which a staff is targeted by bullying behaviours which they may not recognise as bullying or they may accept without complain. These include:

The Bully and the Victim

Anyone can be a victim!

From the Merriam-webster definition, it is easy to conclude that bullying in the workplace only happens between the strong and weak, where the strong is the bully and the weak, the victim. This is not true. From our survey on bullying and sexual harassment link here, we saw that the vulnerable, as well as strong and competent people, have experienced bullying.

As we develop systems and policies to address bullying in the workplace, such systems must be holistic, ensuring that it supports the need of all (the strong, the weak, managers, non-management staff, and even employers).

The Bully that looks Good

As we see from the definitions, bullying can take different forms so does the bully. Smart bullies hide under the traditional definition of bullying to perpetrate subtle manipulations seeking to intimidate, humiliate, and/or exploit people around them. Such behaviours are usually not outrightly aggressive but rapped in cunningness. When the focus is on the traditional definition of bullying, the bully looks good when carrying out his/her act.

When you hide under happy moments to always crack jokes about a colleague using their misfortune or personal story, you pass as a Bully that looks Good.

Is someone a bully just because someone else felt bullied by them? This brings us to the intent behind the actions and/or reactions that leads to bullying. You may genuinely feel bullied but this doesn’t automatically make the other party a bully.

Your colleague or manager might have raised his voice when talking to you sincerely because of his lack of emotional intelligence and his passion to see you succeed on the job. You might have felt bullied, but his/her intent wasn’t to bully you. On the other hand, a bully is deliberate. He creates or waits for opportunities to use his power, position, or your weakness, to inflict pain or shame.

Encouraging everyone to speak up

It is bad to be bullied, but worse not to be able to speak up.

The Rhizome survey on Bullying and Harassment shows that 36.9% of respondents who were bullied kept quiet after the incident – They didn’t report it.

Encourage people to speak up by;

How do you know bullying is happening in your organisation?

While some staff are willing to file a complaint against workplace bullies, it is more often the case that due to intimidation, threats and/or harassment victims are unable or unwilling to report the perpetrators. Accordingly, a confidential staff survey is a good way to gather data on whether bullying is occurring in your workplace. The results of such a survey can inform and provide the basis for an action plan to prevent bullying in your workplace.